The KKT KOLBE EB8005ED oven received an overall rating of "Good" in November 2017 on backofen.com, a portal for comparisons and buying guides. In addition to the features of the built-in oven, components such as usage characteristics and the price-performance ratio were also evaluated. The KKT KOLBE EB8005ED impressed with its extensive features, such as the EcoCook grill-roast system, which achieves an optimal cooking result at only 165°. In addition, the versatile appliance has a large-surface grill and a particularly large 70-litre cooking chamber. Thanks to its good workmanship and fair price, the KKT KOLBE EB8005ED oven is suitable for anyone who values quality at a good price. to the article All testreports 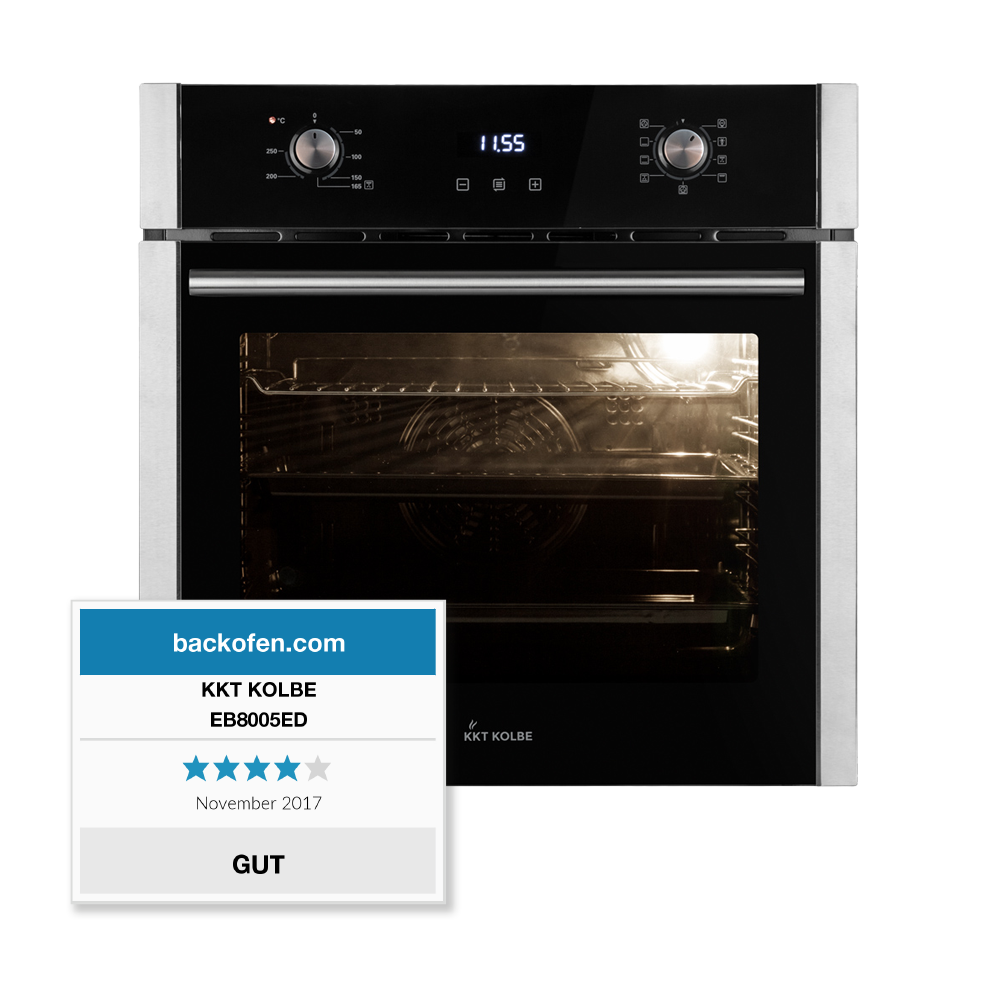 The KKT KOLBE SET80051IND2 induction hob was awarded the test mark "Good" in a detailed expert assessment on the induktionskochfeld.org portal in October 2017. The features, usage characteristics and price-performance ratio were examined. The hob-cooker combination from KKT KOLBE impressed with its retractable design knobs, a programmable timer and a 70-litre XL interior. In addition, there is double thermal insulation glazing and a smooth oven door that is particularly easy to clean. The KKT KOLBE SET80051IND2 induction hob is easy to install and extremely powerful. The price-performance ratio is right, which is why quality-oriented people are right to buy this product. to the article All testreports 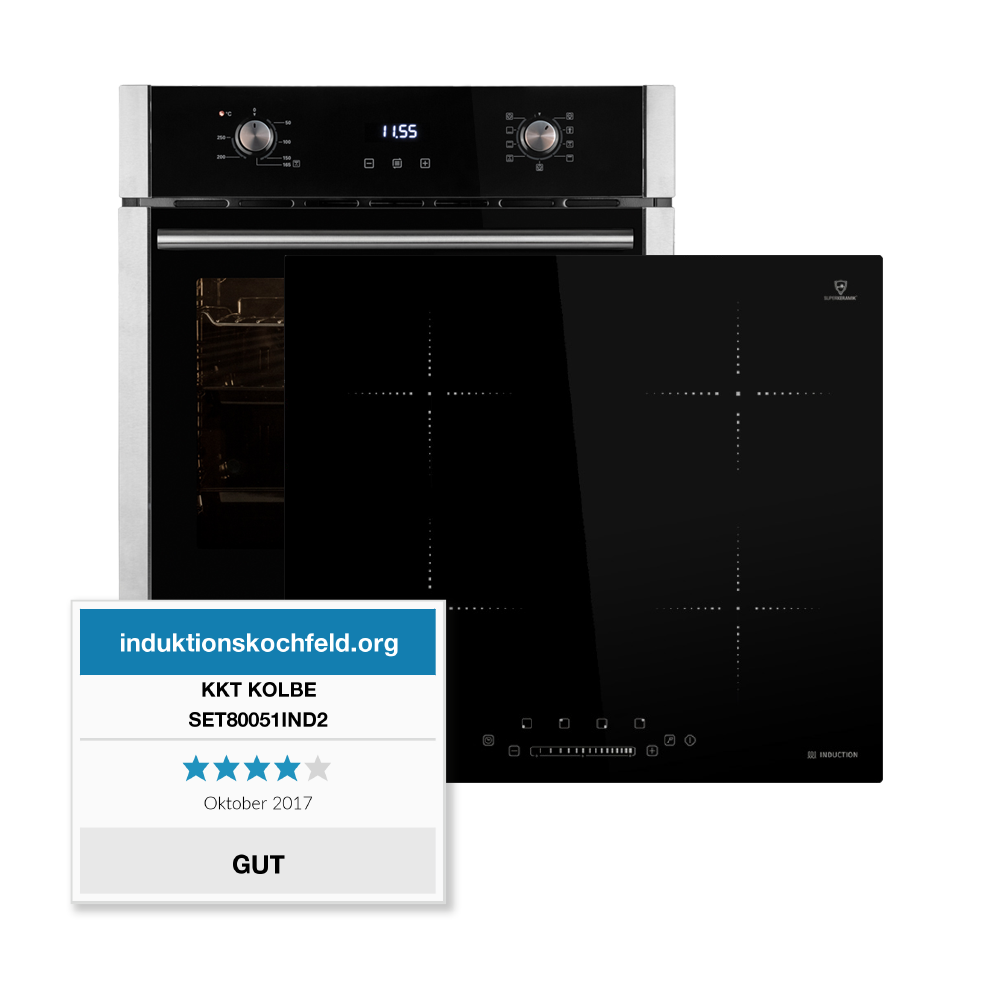 On the renowned portal backofen.com, the KKT KOLBE EB8010ED oven was awarded the test mark "Good" in November 2017. The kitchen appliance convinced the experts with its excellent price-performance ratio. Other criteria were the equipment and usage characteristics. The KKT KOLBE EB8010ED oven is very efficient thanks to its energy class A rating. It also scores with a 70-litre cooking chamber with a double telescopic pull-out. Despite the low price, the model comes with many different functions, such as a practical grill-roast system and a steam-clean function. Anyone who likes practicality at a reasonable price will appreciate this oven from KKT KOLBE. to the article All testreports 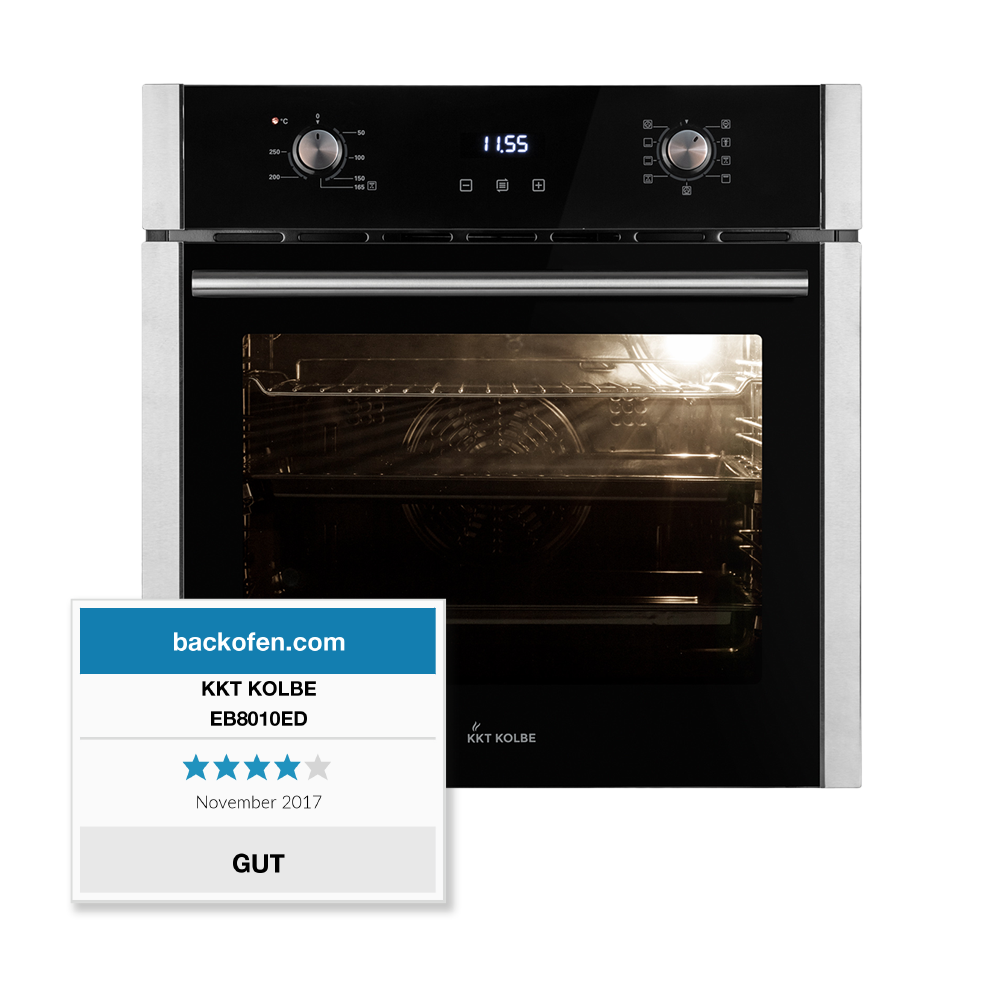 The KKT KOLBE KF5900IND induction hob came in an excellent seventh place in an expert assessment on the popular Top10Vergleich.org portal in May 2018. In addition to special features, all advantages and disadvantages were highlighted. With an overall rating of 90%, the induction hob scored well in all areas. In addition to a great price-performance ratio, the perfectly thought-out soft-touch sensor operation should also be highlighted, as well as the four cooking zones with sufficient power. The many positive customer reviews round off the top result. to the article All testreports 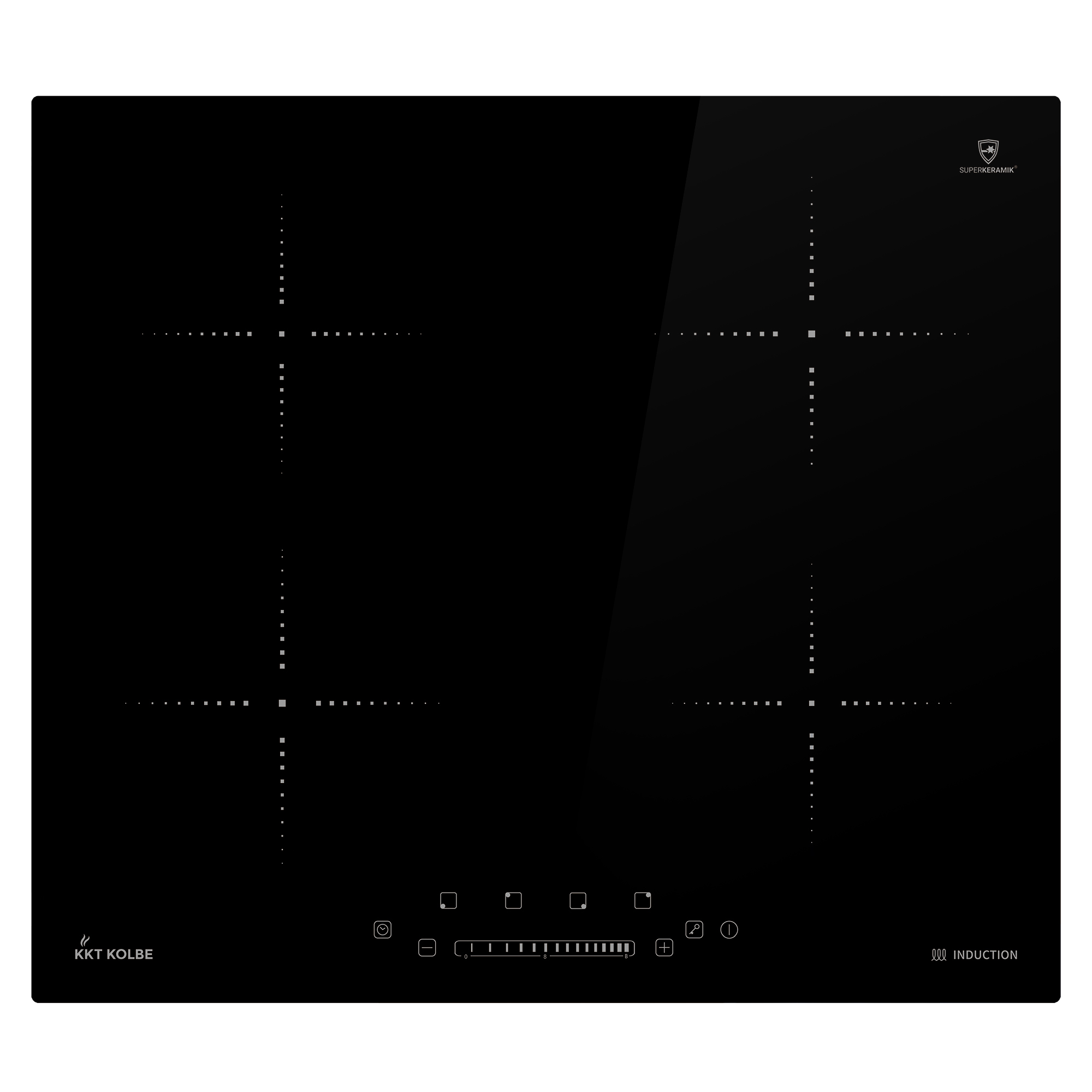 If you are looking for a simple, top-quality oven, the KKT KOLBE EB8015ED is the right choice. The experts of the portal expertentesten.de recommend the model from KKT KOLBE, after they were fully satisfied after the test. The very good price-performance ratio was particularly convincing. But the KKT KOLBE EB8015ED oven also scored highly in the categories of workmanship and convenience. The easy operation, the catalytic cleaning and the anti-fingerprint coating are worthy of special mention. A large-surface grill. A grill-roast system and a steam-clean function round off this uncomplicated oven. to the article All testreports 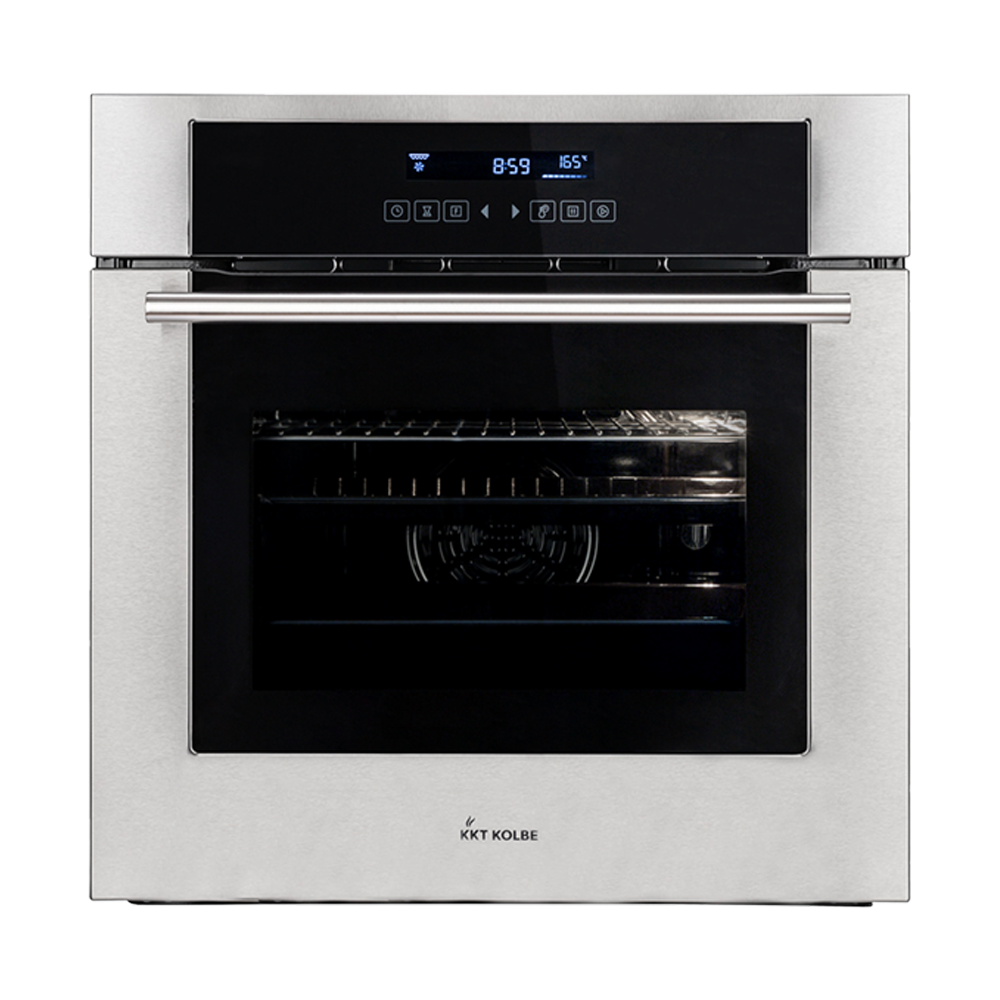